Roman’s curly hair is a topic of much debate in our family, particularly because neither my husband nor I were blessed with such luscious locks. Because of his crazy curls, my husband and I have at least a dozen names for Roman, including Mike Brady, Andy Samberg and baby John Belushi. 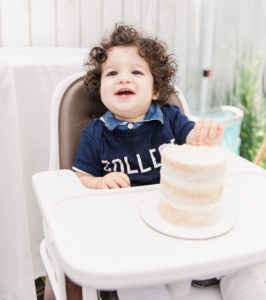 When it came time for his first birthday, I knew I wanted to keep it low-key (or, rather, lower key than one of Tallulah’s extravaganzas). People often joke that a baby’s first birthday is really for the parents, which it usually is, so my husband thought it would be fun to just get pizza and a keg and invite some of our friends over…so that’s what we did.

Because I have a crazy mom guilt that requires me to do for my son what I did for my daughter, I felt like I needed to pull together some kind of party vibe–and what says first birthday more than an Animal House-themed toga party? (Btw, I re-watched that movie recently and it could NOT be made today.) If you really want to judge me, scroll down to see a photo of my 5-year-old nephew playing beer pong. No, there was no beer in it. Yet.

I ordered a few togas off Amazon for the girls to play dress up, and found a “COLLEGE” onesie for Roman on Etsy. The balloon garland was courtesy of a youtube DIY I mastered while watching a Housewives reunion. The most time consuming project was spray painting pool noodles white to put together makeshift Greek Columns for our backyard (and, of course, I have no photos off them, because that’s how things work).

I think the best investment for ANY kid’s birthday is 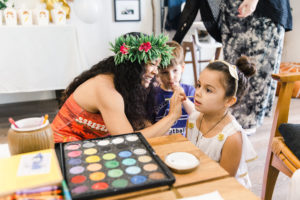 entertainment, like a musician, a magician or a character. The kids all flock to him or her, and they’re basically a hired babysitter. For Roman’s party we had Moana, because I knew that between my husband and his friends, we’d have enough “boozed-up fraternity guys” running around to really get us into that National Lampoons vibe. Also, Moana wore a toga-ish outfit. Sort of.

Ok, so it was a stretch, but whatever. She was incredible, and all the kids were following her around like puppy dogs.

Check out the photos below. All credits at the end of the post! 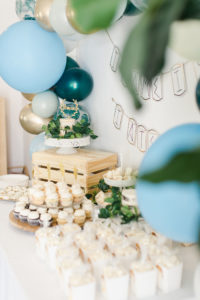 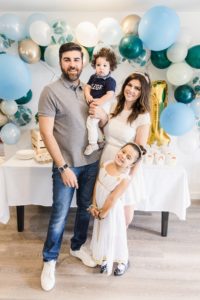 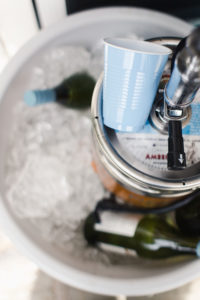 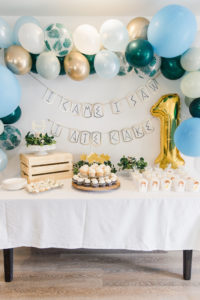 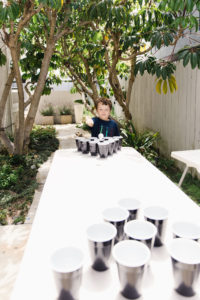 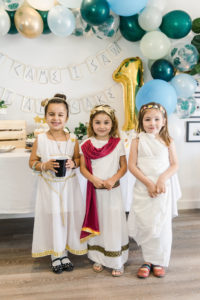 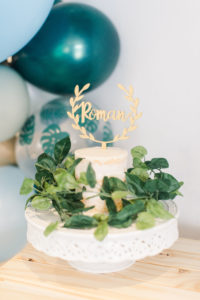 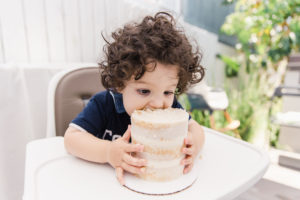 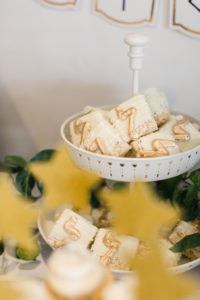 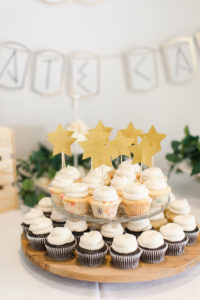 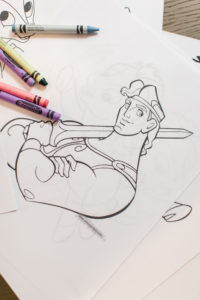 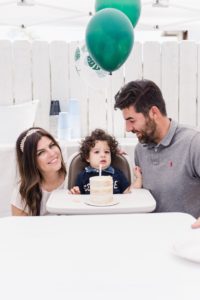 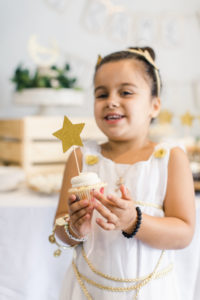 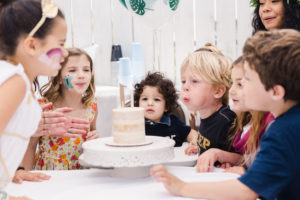 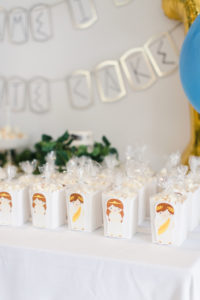 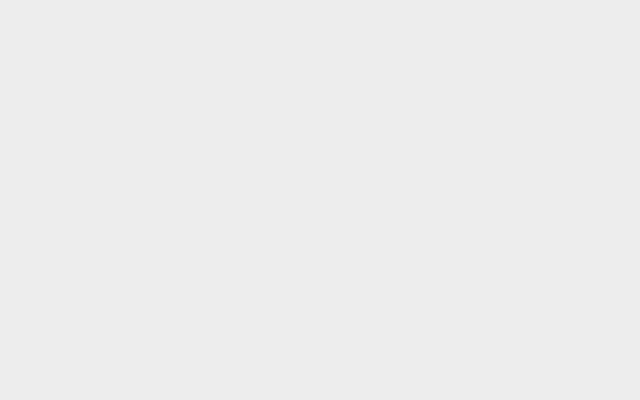 Uncategorized
Posted on April 22, 2017April 22, 2017
It’s been a year, to the date, since I announced the birth (pun intended) of Unpacified, a modern motherhood platform designed to speak to...

Uncategorized
Posted on December 9, 2016December 8, 2016
If I’ve said it once, I’ve said it a million times: Melissa Brown saved my life. The founder of Sleep Shop OC, Melissa is... 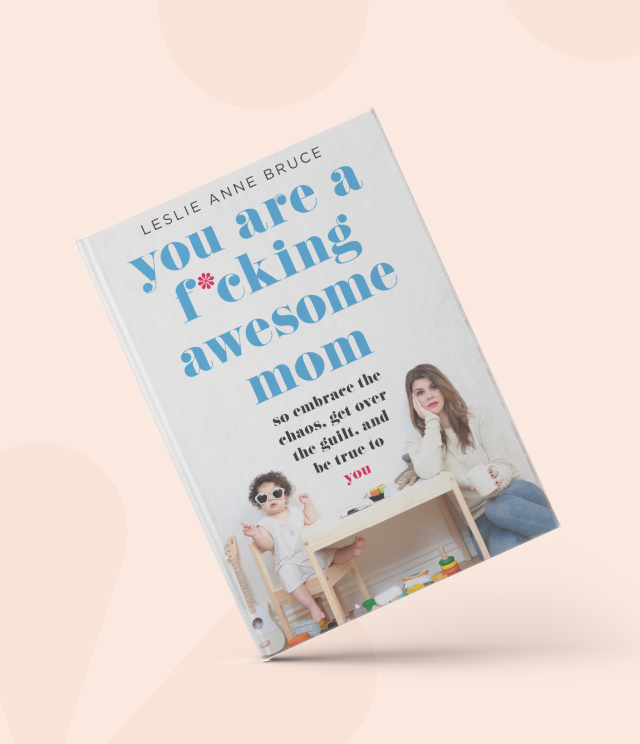